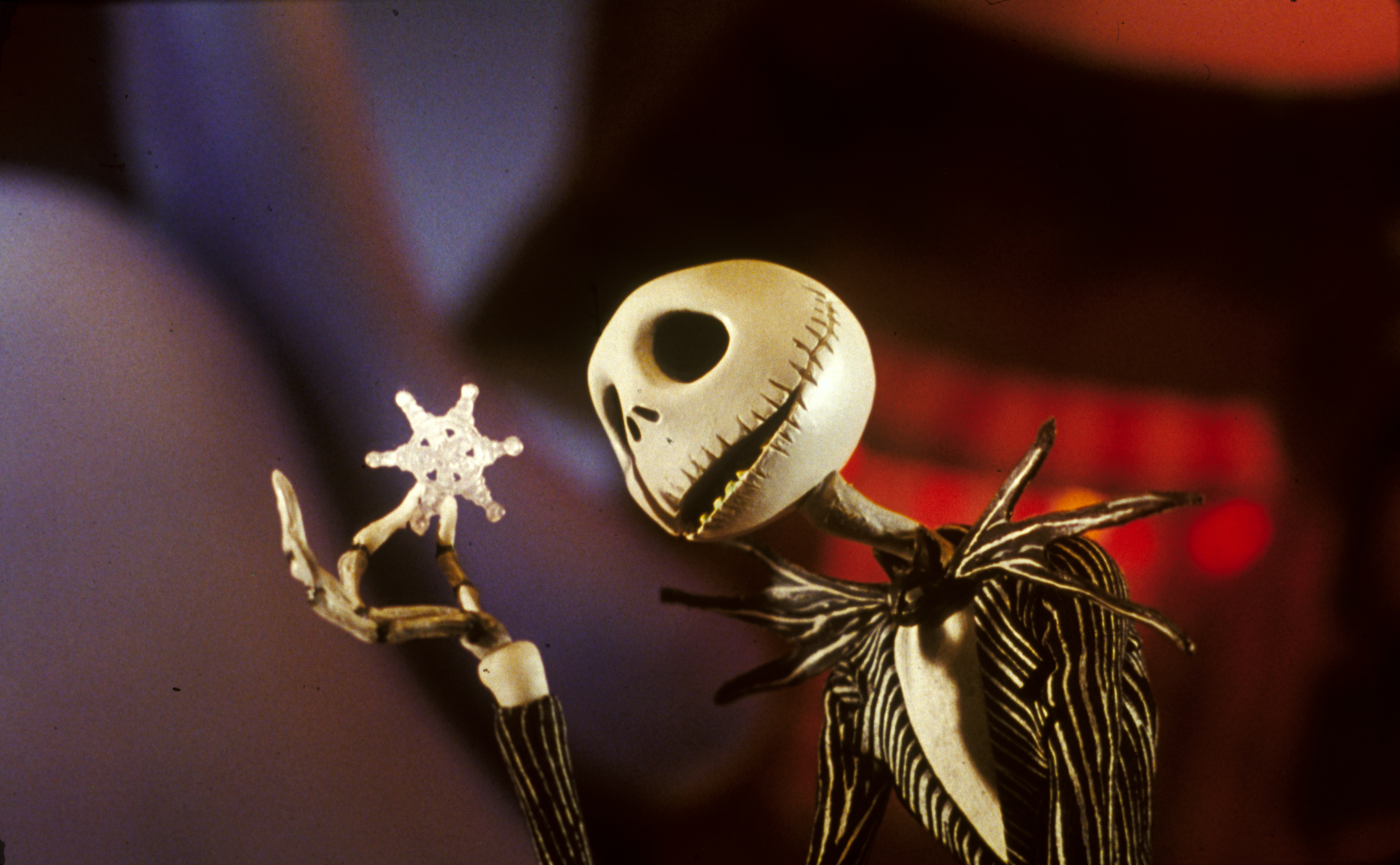 Top 5 Christmas Movies Since the ’80s

I am such a big Bill Murray fan and his wacky talent is fully on display in this Christmas movie. Scrooged was one of the last big budget, studio films he made before he started acting in Oscar-bait indies. The supporting cast, like Carol Kane and John Glover, is also top-notch. Clearly, the cast of Scrooged had a blast making their characters as cartoon-like as possible. Just like in Groundhog Day, Bill Murray starts out being a jerk but winds up becoming a better man with the help of some friends. He seems to excel in that kind of role.

Yes, everyone looks a little creepy in this Christmas movie, thanks to the primitive motion capture (really, director Robert Zemeckis was a pioneer in motion capture). But the story of The Polar Express still gets to me because it’s so darn heartwarming. For the year it was made (2004), the effects are impressive. And who can resist any movie that’s so jam-packed with Tom Hanks? (He played all the parts, long before Andy Serkis donned a onsie covered in dots.) Plus, The Polar Express is based on a book by one of the most artistically talented children’s authors, Chris Van Allsburg.

I meet so many people who just don’t get this Christmas movie. They don’t think Elf is funny at all. I don’t think it’s meant to be a laugh riot, although I do laugh hysterically at several scenes. I think it’s meant to tell a sweet story, with some laughs thrown in here and there. The characters and the plot are thin, but so what? It’s the kind of Christmas movie that makes you feel like the cast is right there with you. Will Ferrell never played a character in such a genuine way as he does Buddy. In fact, you kind of have to be a Will Ferrell fan to really love Elf. The movie spawned a Broadway musical and a TV special that uses stop-motion animation. If that doesn’t scream “classic,” nothing does.

2. The Nightmare Before Christmas

My children and I recently watched this quasi Christmas movie at Halloween. The Nightmare Before Christmas is a spooky take on the yuletide holiday. I think I’m drawn to it because I’ve always liked black comedy. For instance, The Addams Family was one of my favorite TV show’s when I was a kid. Danny Elfman’s music in this Tim Burton treat is divine, full of bouncy melodies and terribly clever lyrics. I love the details in the stop-motion animation, although some get pretty gross. That’s part of the fun!

The ultimate classic! No other Christmas movie will every be more iconic than A Christmas Story. People are even buying life-sized “major award” lamps for their front windows! And you can tour the house in Cleveland, Ohio, where it was filmed.

Everyone has their favorite scene in A Christmas Story. My favorite scene, hands down, is the Bumpass hounds running a muck while Darren McGavin bellows incoherently. I laugh myself sick every time! For Baby Boomers, this movie is like a trip down memory lane. For the rest of us, it’s a peek into a different time. Plus, A Christmas Story is full of life lessons. Don’t stick your tongue on the flagpole! Beat up that bully and you’ll be safe for good! Don’t swear! Don’t rat out your friends! And most importantly, you’ll shoot your eye out!

Which Christmas movie is your favorite? Post it in the comments below!