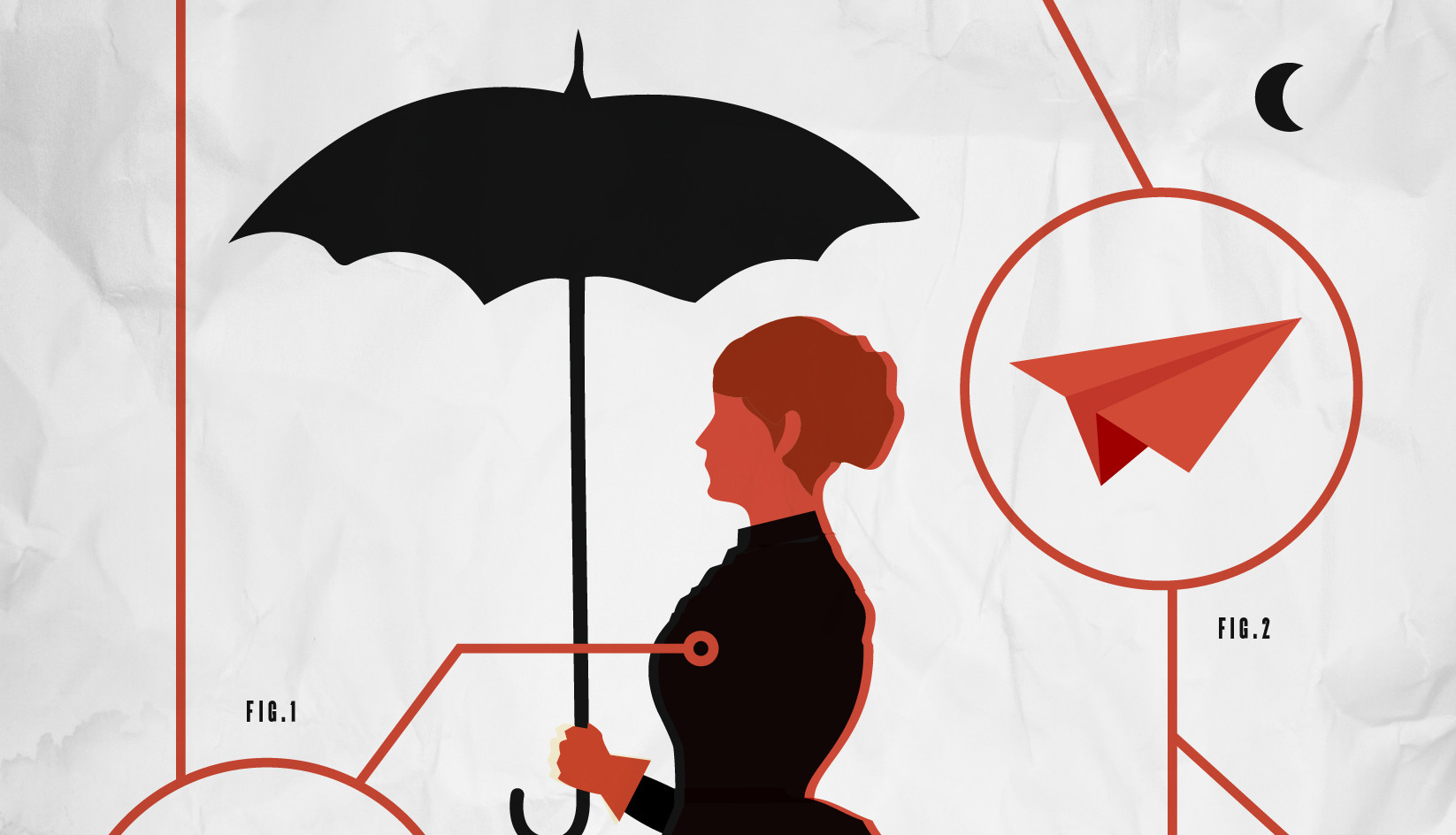 The Paper Magician came along at just the right time for me.

I’m always looking for another good book to read. I find it very frustrating to endure reading a book that’s just not keeping my attention (see my post on abandoned books, or that’s written so poorly my eyes are in danger of falling out of my head due to heavy eye-rolling. Luckily, I have several friends who are also voracious readers on the hunt for a good book, and who share my tastes.

Several months ago, a good friend recommended The Paper Magician to me. The premise was intriguing. Set at the turn of the 20th Century, the book is about Ceony Twill, a young girl who is training to be a magician, of which there are many kinds. She is assigned to be a paper magician, the kind of magician that the magical community has nearly written off because that branch of magic is seemingly useless. She moves in with her mentor, Magician Emery Thane, who is considered eccentric, even among magicians. In short order, Ceony discovers that paper magic is much more interesting, and useful, than she had realized. The same goes for Mg. Thane. Just as their studies, and their friendship, is taking off, a magician who practices dark magic, an Excisioner, breaks into Thane’s house and rips his heart from his chest. Ceony takes it on herself to recover his heart and save his life. In doing so, she learns even more about Mg. Thane, and grows closer to him because of it.

Author Charlie N. Holmberg’s bio says that she wrote eight novels before getting The Paper Magician published. That may be true, but reading the three books in this series shows that her writing is still improving. In fact, there were several places in The Paper Magician that felt as if they had been dashed off without much research or thought. But, by the final book, The Master Magician, her writing and the story solidified into a very satisfying final installment.

Because The Paper Magician has to do with magic, marketing folks and public relations reps reference the Harry Potter series in every blurb they write. The two series of books are not similar at all, so don’t go into The Paper Magician looking for a deep mythology, a thorough rendering of a different world, or an overarching message about loyalty, friendship and good vs. evil.

What you will find in The Paper Magician are fun new characters, a fascinating new take on morphing the real world into a magical one, and a gentle romance to root for. The cast of characters isn’t huge, but, for the most part, they are a lot of fun. Curious enough, Ceony isn’t the most interesting character in the series, even though she is the protagonist. Emery is much more interesting, and becomes the star of the show. (It helped that I pictured him as Robert Downey, Jr., because he had a large streak of mischievousness that seemed to make the actor a natural choice.) Ceony can be enfuriating, petulant and grating. One could argue that she matures by the end of the series, but it isn’t by much.

Ceony and Emery live in a London that really existed, with some shifts and changes to establish their magical world. Magic isn’t a secret practice in The Paper Magician. Magicians are actually a vital part of how the world operates. Magicians are responsible for a lot of inventions, like what would have been electric light, and various weapons and ammunition.

The romance between Ceony and Emery develops very slowly, very gently. This isn’t the tortured romance of the Twilight novels, and there certainly isn’t any NSFW scenes. Nevertheless, their budding romance is one of the pleasant pulls of the book series. Their developing relationship is written as the B story, but many times it takes center stage and propels the events of the book along.

I thoroughly enjoyed The Paper Magician. I tore through it and moved on quickly to The Glass Magician. After finishing the sequel just as quickly, I had to wait several (frustrating) weeks to read the final book, The Master Magician. Lately it’s become rare that I have trouble putting a book down, but these books were enjoyable enough that I lost sleep on several nights.

Reviews: See what Amazon customers are saying about The Paper Magician.

Thanks for reading! Get my free Guide to 75 Binge-Worthy TV Shows.

Wentworth Miller and Dominic Purcell are Having a Moment