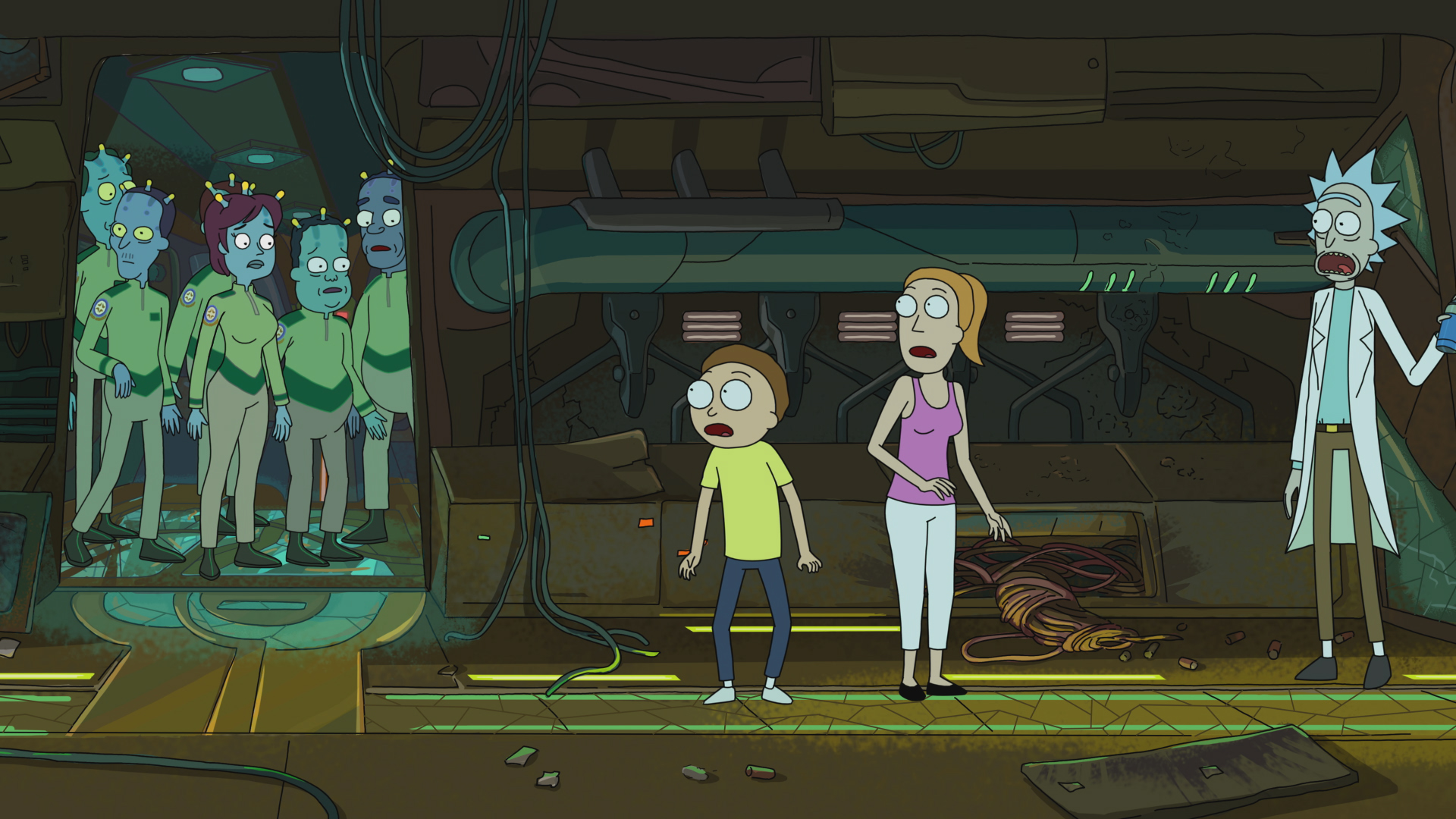 Or, How Some Rabid Fans Ruin Rick and Morty For Everyone

Or, This Is Why We Can’t Have Nice Things

If you don’t have cable, or aren’t into animation, you may not know about Cartoon Network’s Adult Swim show Rick and Morty. But you may have seen some memes of something called “Pickle Rick.” You may have possibly heard about some brouhaha going down at the local McDonald’s recently  . . . something about old McNugget sauce? How at some McDonald’s there were lines of people for this sauce? And cops had to be called to control the chaos? And then the story about a woman who traded a tub of the sauce for a drivable car?

So you have at least a passing knowledge of Rick and Morty.

As a meme related to the show states, Rick and Morty a show about smart people for smart people.

But that whole McNugget sauce debacle may give you a different impression of the fans.

In a nutshell, Rick and Morty was conceived as a parody homage to Doc Brown and Marty McFly’s characters (older genius scientist and teenager friend go on adventures), but expanded beyond Back to The Future’s premise. In Rick and Morty, the old genius is the teenager’s grandpa, and he’s an alcoholic, narcissistic, selfish, down-right asshole jerk to pretty much everyone else. He maintains a pretty bleak and nihilistic view of the universe. Morty, as a naïve but usually optimistic 14-year-old teen, gets dragged along by his grandpa and usually tries to rein Rick in, with varying successes.

Although there’s a nod to the time travel at the center of Back to the Future, the main characters do no actual time traveling. Hopping between dimensions is the name of the game here.

It’s hard to talk about the style of the animation, because the beauty of the medium is its range. The humor spans from sophomoric—with zany catchphrases and fart jokes—to the intellectual, from subtle to straight-up in your face.

The wait time between seasons (two years between each of the three; the third wrapped up October 1st  and no official word on a season 4) was enough to cause many people to complain, but other shows have had long periods between seasons (BBC’s Sherlock and the anime Attack on Titan immediately spring to mind) so it’s frustrating, but nothing out of the extraordinary.

Then there are the toxic fans who made the news about not getting McNugget sauce and the mouth-breathers who trolled the female writers of the show. It brings the entire fandom down. Negative news like this paints all the show’s fans as unstable, negative, holier-than-thou lowlifes. Negative news like this can also bleed into other fandoms too, which is even more a shame, and makes it hard to be proud to be a geek.

So what exactly makes this show create fans that go crazy about a McNugget sauce that was brought back as a promotional stunt?

The writing is sharp.

The dialogue between characters is full of organic pauses, word choice re-starts, and stutters.  Throw-away lines and side-plots (of which McNugget sauce was one) end up being laugh-till-you-can’t-breathe funny. Characters have a fluid ambiguity in their morality and ethics. Plots arc from episode to episode and some minor point that seemed like nothing comes back as a major player later. The background characters—mostly aliens or an infinite number of Ricks from an infinite number of dimensions—are incredibly imaginative.

Now, full disclosure: As you may have guessed by it being on Adult Swim, it is an adult cartoon. There is rampant alcohol and drug use, lots of swearing, and even more gratuitous violence. Even some adults don’t want those sorts of things, so if you can’t find the humor in an anthropomorphic pickle carving up hordes of rats, this is not the show for you.

Like so many things, the bad seems to get more attention than the rest. Overall, most Rick and Morty fans are respectable people. It’s fun escapism heavy on the sci-fi, humor, and family drama. The show resonates with people because there seems to be so much disillusionment in the world, and the main character just comes out and says there no reason to anything, nothing exists on purpose, and nothing matters.

That certainly affirms our fears, but they sure have a blast doing it.

Reviews: See what Amazon customers are saying about Rick and Morty.

Thanks for reading! Click here to get a free Guide to 75 Binge-Worthy TV Shows.