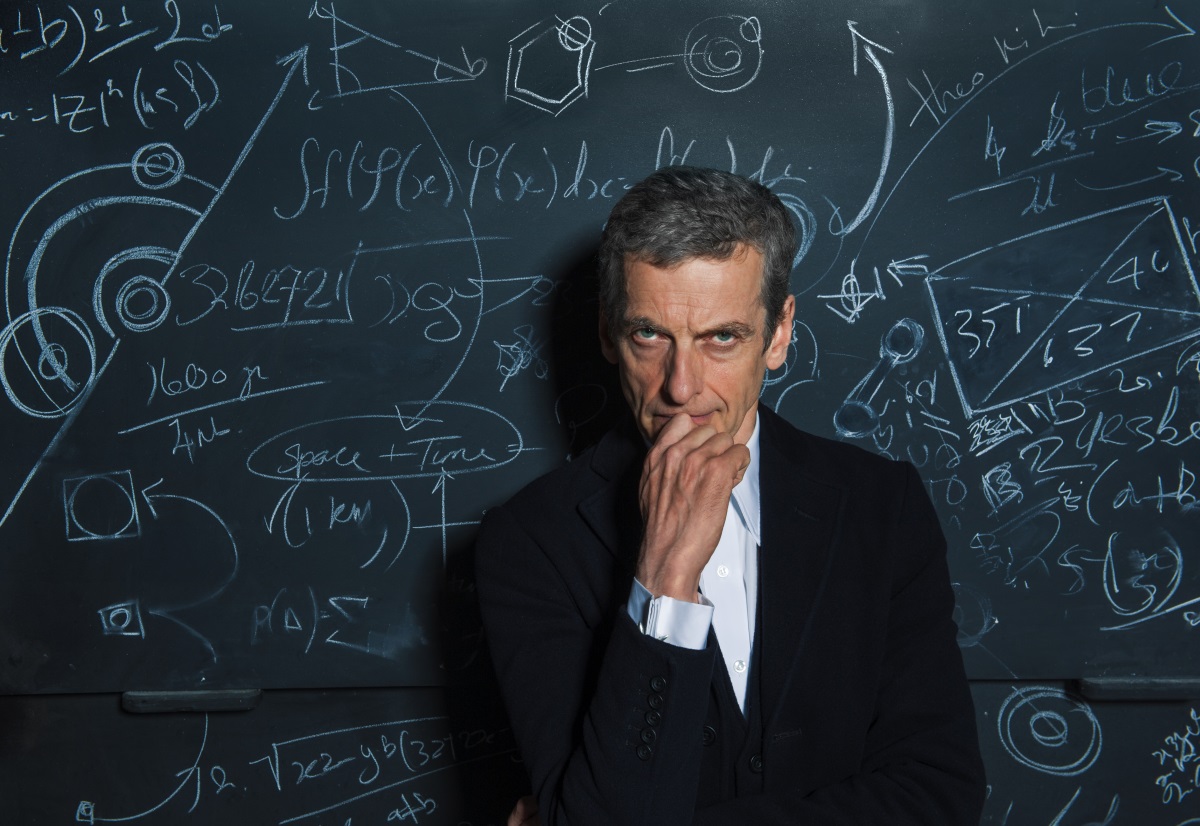 Why Peter Capaldi is the Doctor Regeneration We All Needed

For those of us who are major Whovians, the months leading up to seeing Peter Capaldi take the Tardis helm as the Twelfth Doctor were filled with speculation based on his previous roles (including his appearance during the Tennant years in “Fires of Pompeii”). All we heard was that he was going to be a more serious Doctor, with less of the childish flailing that seemed to encompass the Matt Smith years. These were going to be darker episodes, we were told.

How pleasantly surprised we have been.

After four episodes of this season of Doctor Who, we’re seeing a side of the Doctor that we indeed have seen before. Capaldi’s portrayals harken back to the days of the classic series, and he seems to embody every incarnation of the Doctor preceding him. The professionalism of the First Doctor. The whimsy of the Second Doctor (spoon fight, anyone?). The need to “borrow” things from the Third Doctor. The wit of the Fourth Doctor. I could go on like that all the way through.

For the hardcore fans of the series, Capaldi is definitely the Doctor we all needed but didn’t know we wanted. The Twelfth Doctor takes on his new set of regenerations granted him in The Time of the Doctor by the Timelords of Gallifrey. He reminds the audience who he has been before, and that he will continue to be all those things and more “when the Doctor [is him]” (to borrow and slightly alter a line from his predecessor).

Here, I need to throw out a River Song, “spoilers, sweetie”, for those who haven’t seen the episode that aired on September 13th yet. You all can stop reading now, hop in your Tardises, and be on your merry ways. Allons-y!

Going into the episode, the teaser trailers certainly made the hairs on my neck stand on end. I was sure this was going to be another terrifying episode akin to “Silence in the Library”, what I personally hold to be the most frightening of all episodes. Seeing the silent head rise under a bedspread from nowhere… Vashta Nerada, and I’m out, stage left. The chilling children’s rhyme didn’t help: “What’s that in the mirror, or the corner of your eye? What’s that footstep following, never passing by? Perhaps they’re all waiting, perhaps when we’re all dead, out they’ll come a slithering, from underneath the bed.”

Instead, we were treated to a heartwarming, tear-inducing trip into the pasts of not only the Doctor himself, but soon-to-be-possible-companion Danny Pink… and apparently also his future lineage? Time will tell (a trite phrase for Whovians, but it fits). One can only shake their fist in feels-clenching frustration at the work of Stephen Moffat. That man knows how to hit you where it hurts, I tell you!

Basically, if you’re not in love with Peter Capaldi as the Doctor, you’re Who-ing wrong. That’s all I’m saying.