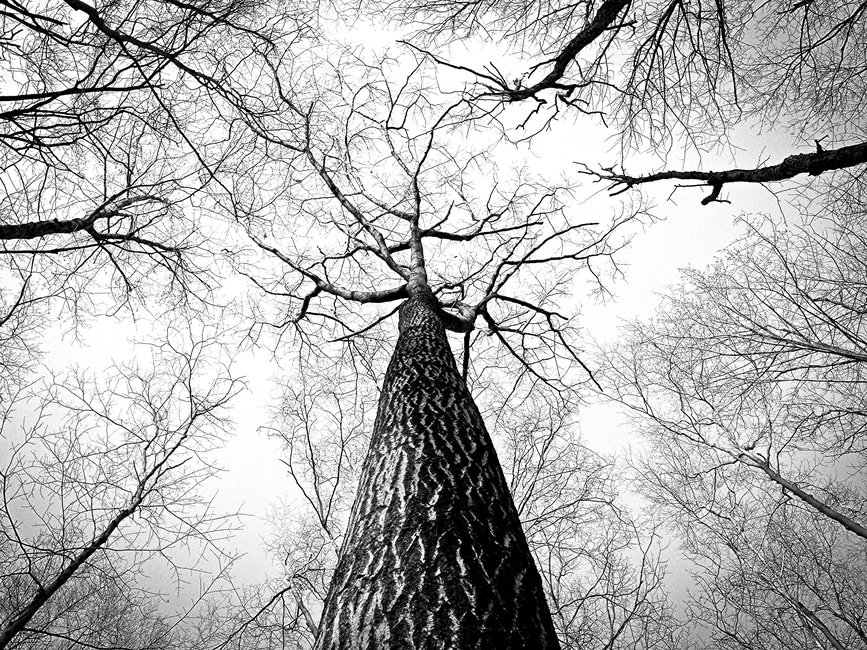 The Magicians book series has been compared to the Harry Potter book series, but it’s nothing like it. The big battle in Lev Grossman’s books isn’t the fight between good and evil; it’s the fight to grow up, or, the fight not to grow up.

Disclosure: This blog post contains affiliate links. If you make a purchase through one of these links, Media Medusa makes a small commission.

The Magicians book series focuses on a small group of young adults who are chosen to attend Brakebills, a school for magicians. They receive bogus letters that invite them to attend bogus interviews. The first book begins with Quentin Coldwater finding his way to his interview. He’s a whiny, entitled, self-absorbed man-child, who thinks he’s got something no one else has. He’s sure something special will happen to him, so he’s thrilled when it does.

From there, The Magicians follows Quentin while he attends school and learns to navigate a whole new world, a magical world. Unfortunately, his journey is detoured when a very bad character shows up at Brakebills, maiming and killing the students and teachers, alike. Eventually, Quentin and his friends battle The Beast, as it becomes known, and a huge sacrifice is made.

I had a difficult time finishing The Magicians, the first book. Quentin was nearly unbearable to live with. He’s at once arrogant and insecure. He doubts himself, but secretly thinks he’s better than everyone else. I didn’t like him at all.

His repugnant nature made it hard to believe that Alice, a top-notch magic student, would fall in love with him Meanwhile, he left behind Julia, his best friend from childhood. He was in love with her first, but he moves on from his friendship with her without looking back. He has little empathy for anyone, including his friends.

Only in the end — the tragic end — did Quentin redeem himself at all.

To Grossman’s credit, Quentin’s insecurity and dubious bravery seem to be an insightful depiction. Really, it made me wonder if Lev Grossman was revealing his own nature as a young man, in some kind of catharsis.

Anyhow, after finishing The Magicians by sheer determination, The Magician King did not appeal to me. I decided to give it a go after talking to someone whose opinion I respect. Rather than go at the book with my peepers, I compromised by getting the audiobook; somehow listening to it seemed easier to swallow and a lot less work.

This time around, Quentin was only slightly less irritating. Even after everything he’d been through, he could still whine like a spoiled brat.

However, The Magician King was much more enjoyable than The Magicians, because we learn what former BFF Julia was up to while Quentin was a Brakebills. In the first book, we left Julia behind when Quentin did, because the book is written from his point of view. In The Magician King, Grossman jumps back and forth between Quentin’s current story (which includes Julia) and Julia’s past. In a nice bit of writing, the two stories eventually dovetail, and meet at the same point in the timeline.

Julia’s story is much, much more interesting than the entire first book. She meets unique and unpredictable characters, not the Degrassi cast of characters we see at Brakebills, who could be plucked from any coming-of-age story. Plus, Julia, herself, is just a much more interesting character. She has such drive, such a crisis of spirit, that her story draws you in faster and deeper than Quentin’s ever could.

The Magician King was also a better book because it explored more epic themes than “what do I want to be when I grow up.” Quentin and company learn about life and death, truth and lies, loyalty and betrayal, and, finally, sacrifice and consequences.

By the end of The Magician King, Quentin — again — seems stronger, more mature. He leaves behind childlike notions of how the world works. He also gains enough perspective to see what’s really important, not popularity or creature comforts, but friendship, community, and the greater good.

The third book, The Magician’s Land, was easily the best one of the trilogy. This time around, Quentin is capable of handling whatever comes his way. Not only has he left the whining behind, he’s become a leader to the group of magicians he winds up with.

Also, by the third book, Grossman really finds his rhythm. He deftly toggles between lyrical prose and modern slang. Each character has such a unique style and voice, that he can call on them to tell the story in a terribly engrossing way, like playing different keys on a piano to make harmony. You can almost feel the confidence in his writing.

Best of all, in The Magician’s Land, Grossman circles back to the theme of growing up. Quentin’s solidly in his 30s, and he reflects on what it means to grow up, what he’s lost, and what he’s gained. His journey is echoed in Plum, a student at Brakebills. She, too, is forced to grow up fast after something scary happens. Elliot and Janet also have their own epiphanies that propel them into maturity.

Somewhere along the way, I came to care about Fillory, the magical land they discover. What seemed like a Narnia knock-off became dear to me. So, when it’s threatened, I find myself as desperate to save it as the characters in the book. And just when I thought I knew where Grossman was headed, he swerved. The solution was imaginative and surprising, but Grossman laid enough groundwork that it makes complete sense.,

Some of the plot twists seemed derivative, but one can only be so original, especially when one is writing fantasy. One of the characters has a story arch that’s nearly identical to — stay with me — Buffy in Buffy the Vampire Slayer, specifically in “Once More With Feeling.” The talking bird, the coins, and the sword from nowhere also felt borrowed. Luckily, all these devices were used so well that the story was just as grand and entertaining.

The end of the trilogy is bittersweet, much like adulthood is. After reading all the books, I can now recommend The Magicians. Just make sure you stick with Quentin till the end. How Can I Stand to Watch ‘Game of Thrones’ Violence? Here’s How.