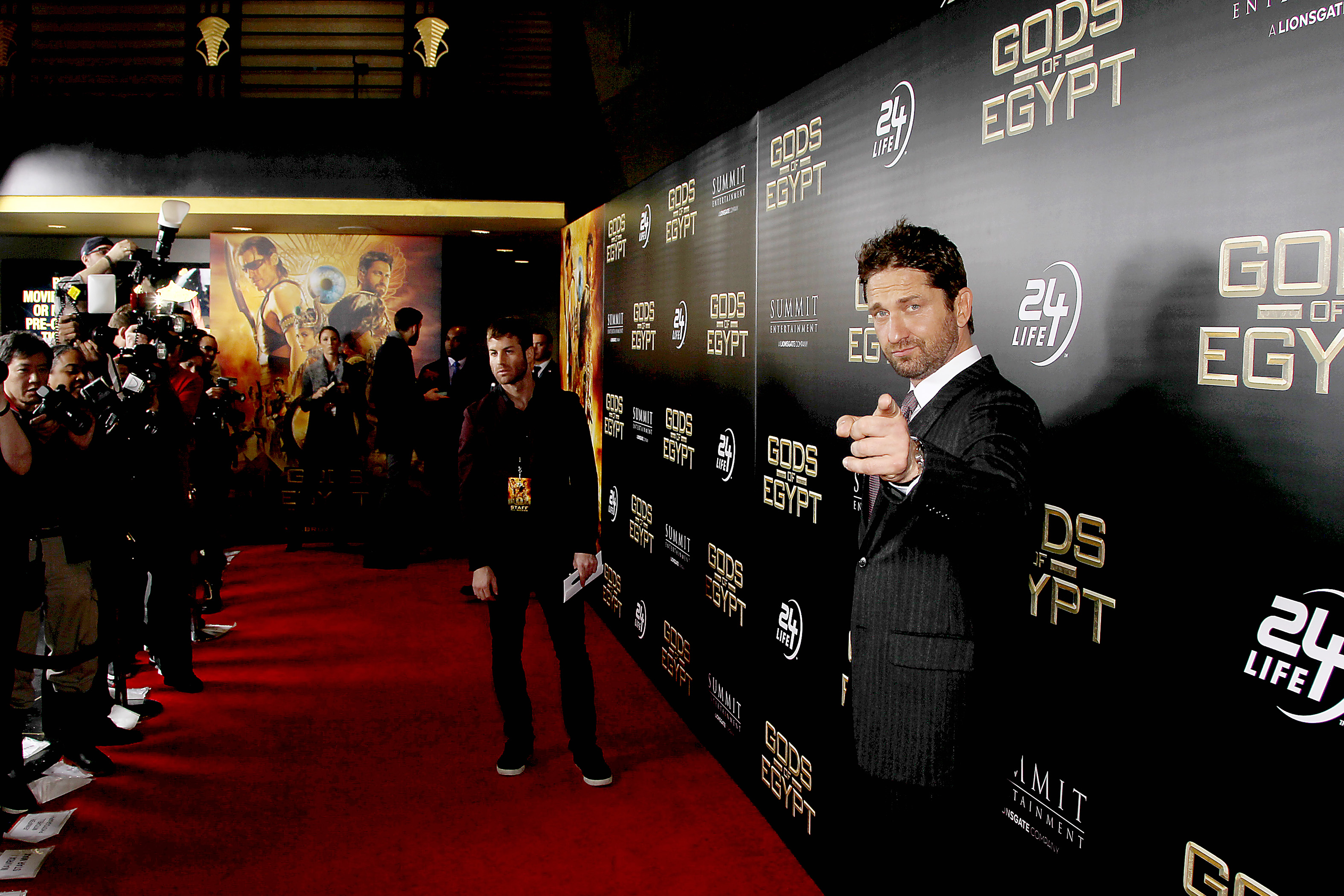 I’ve heard, or read, more than one critic ask why studios keep casting Gerard Butler in movies. If you look at his box office success alone, it’s easy to see why. He’s an actor, like Adam Sandler, who seems to be critic-proof, if you put in him the right role. Now, whether or not a movie is any good is subjective, which is why I turned to the aggregate numbers that RottenTomatoes.com uses.

I love data. And I’m always fascinated by who gets cast in what role. So, this idea that Gerard Butler is a worldwide star, who bring in millions of cash, but hardly ever garners good notices, needed to be examined. I turned to BoxOfficeMojo.com and Rottentomatoes.com to get the raw data I needed to compare the critical ratings and box office grosses for Gerard Butler movies. I got numbers for 10 of the top-rated movies and 10 of the worst-rated movies. I compared those titles to the top 10, and bottom 10, Gerard Butler movies in terms of gross dollars.

Here are graphs of the data. Scroll down to see some of my conclusions. Toggle the buttons on the graphs to see the difference between critical success and box office success. (It’s fascinating!)

What do these numbers tell us?

It’s no surprise that Gerard Butler’s critically acclaimed movies are independent films, like Coriolanus and Dear Frankie. Generally, independent films are critical darlings, because they veer away from the norm. Critics watch a lot of movies, so when something different comes along, they love it. Plus, independent films are frequently better than big studio films, for the simple reason that fewer people are working on it; it’s usually a passion project where the director has a clear vision.

Setting the animated films aside, when Gerard Butler’s name and presence isn’t necessarily a draw, audiences want to see Gerard Butler in big budget movies that are full of violence, explosions, and special effects. 300 remains his highest-grossing live-action film. His second-highest is Olympus Has Fallen.

The disparity between the critical ratings and the box office success of Gerard Butler’s romantic comedies is the most fascinating of all. Let’s take a look.

Look specifically at The Ugly Truth, which starred Gerard Butler and Katherine Heigl (another romantic comedy regular). Only 13% of critics liked The Ugly Truth, but it made a whopping $116 million at the box office worldwide. The production budget was only a reported $38 million. Do the math and you’ll see why studios keep casting Gerard Butler.

Thanks for reading! What do you think the problem is with Gerard Butler movies? Tell me in the comments!