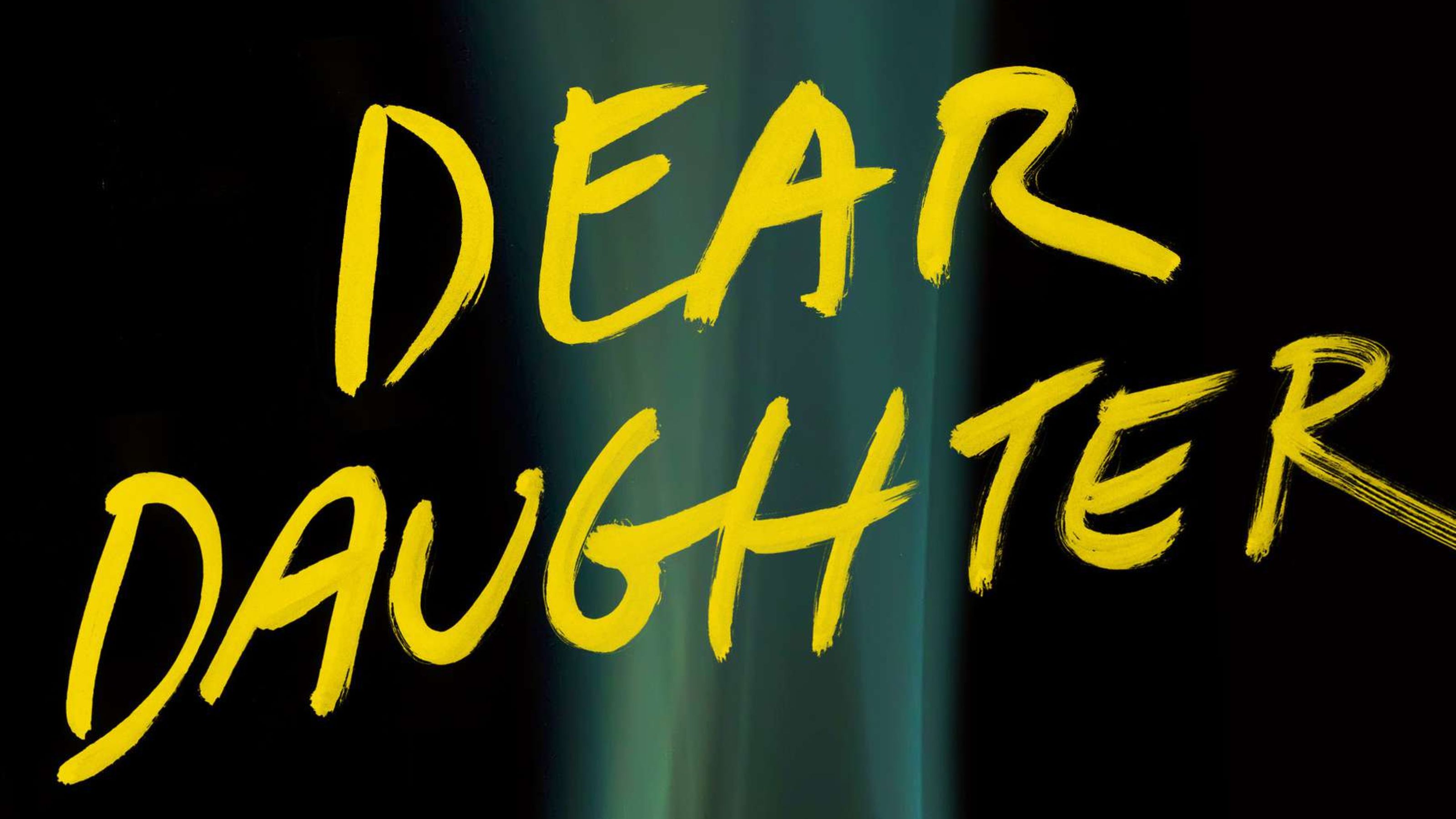 Mysteries can be difficult to review properly because you don’t want to give the ending away.  So I’m just going to walk away from anything having to do with who the murderer is in this book.

Sometimes, when you read an author, you can instantly tell who someone’s influences are.  When I read John Barth, I can tell that he read as much Faulkner and Joyce as he could get his hands on.  When I read Ann Tyler, I suspect that she is a big fan of John Steinbeck.  Elizabeth Little seems like she has been reading nothing but bratty twitter feeds for a year to get ready to find the incredibly irritating first-person narrator, Jane Jenkins, for Dear Daughter. Don’t get me wrong, it works for what she’s doing.  But there will be moments when you feel dirty, like, totally.  Little captures a real voice, but an awful one — the voice of the commenter who will never be satisfied. The Internet troll.

The plot seems to be, what if Paris Hilton was convicted of murdering her mother and then got out of jail on a technicality?  Jane waits a while and then goes to figure out who, if anyone, was the real murderer.  But she’s too well known to ask around, so she goes undercover as an ugly girl.  There’s a blogger who hates her and is offering a reward for finding her, so the paparazzi is always just on her trail.  And then thirty pages later, she’s at her destination.

But there is something quite compelling about Dear Daughter.  I wanted to know why Jane Jenkin’s mother had been murdered.

Along the way, a lot of threads will be left dangling.  For instance, there’s a moment where Jane mentions that she’s good at stealing.  But the theft is off the page and she is never good at stealing again.  There’s an implication that she might have learned something in jail about theft. But in the jail flashbacks, it seems clear that she didn’t really talk to many people in jail, let alone anyone who was teaching her to be a pickpocket (or pick purse, I guess).  Sure, she steals from her mother constantly, but only by ransacking the house. None of the characters ever quite gelled, but that can be okay in a mystery.

The biggest problem with Dear Daughter is that it has a really, really long second act.  We’re still getting characters into place on page 300 of a  350-page book.  There’s a large cast and you really have to keep them straight to have the ending make sense.  And there’s a very neat idea where there are two versions of the same town that you would go to when convenient, but nothing really comes of that. By the time we actually get to the climax and reveal, I was wishing that everything had been a little more clever.  There is at least one giant clue that when you hear the explanation, you will think, “That’s really stupid.”

The story also begins and ends on a fake CNN Breaking News alert.  And we get to read Twitter feeds between chapters.  In two years, this book will be as dated as You’ve Got Mail.

So yes, as a beach read, I enjoyed it. I read it in basically one day.  But never once did I think, “Wow, that Elizabeth Little can really write.”  The whole book seemed like an academic experiment in making money.  And there’s a lot of moments where I felt like an editor said, “Let’s complicate the story here.”  But there’s energy and purpose to the writing that kept us laser-focused on the mystery. Even the romantic subplots seemed like the kind of love story you might expect from a background character on Murder, She Wrote.

So if you’re looking to turn your brain off and have some fun, read this book.  I liked it!  I just didn’t like anything about it except for the story.

8 Ways ‘Godzilla’ Made Me Laugh