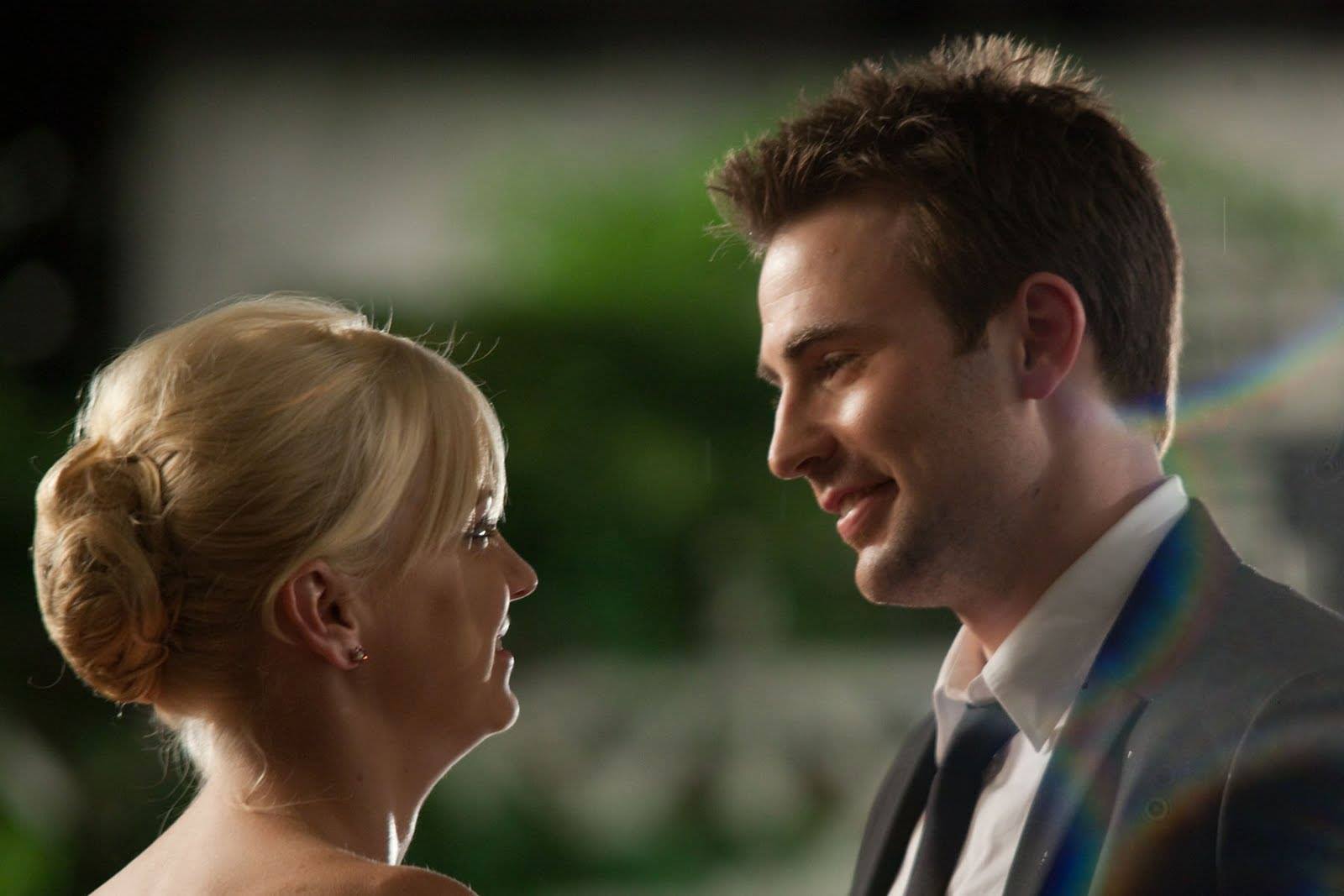 These Chris Evans movies flew under the radar when they debuted. However, they represent some of his most endearing work, even before he became Captain America.

I was watching a press conference with Chris Evans and the cast of Captain America: The Winter Soldier. Someone from the press asked the cast, if they could choose a character from one of their previous films and drop that character into the Marvel movie, who would it be? In What’s Your Number?, Anna Faris plays Ally, who re-visits her past lovers in order to find “the one” she may have missed, because she doesn’t want to add any more men to her “number.” Chris Evans plays Colin, a typical twenty-something guy who helps her track down these men, but winds up falling for her himself. Ally’s situation is very relatable in the 21st-century (I imagine it has always been, but that sort of conversation isn’t meant for polite company). Anna Faris is her usual hilarious, likable self. She is able to bring sweetness to a character who could have easily been played as a very desperate and raunchy character.

Chris Evans’ likability is also fully on display (along with a lot of his body parts). His comedic timing, and his own innate sweetness, also lend a very tender quality to Colin, who is essentially a cad. If you compare What’s Your Number? to other romantic comedies, like 27 Dresses or anything starring Kate Hudson, What’s Your Number? almost seems to be in a different genre. A better genre. I have a weakness for mindless action movies. If there’s a good story and some interesting characters, all the better. Give me slow-motion shoot-em’-ups and highly choreographed hand-to-hand combat scenes any day.

The Losers is a gem that got lost among Iron Man 2, Kick-Ass and Alice in Wonderland, which were released around the same time in 2010.

The Losers is based on the Vertigo comic book. A team of mercenaries wage war on the CIA after a mission goes bad and they’re left for dead. The Losers is packed with clever action sequences, but it’s also got a cohesive story and is very well-acted. The rhythm of writing keeps the moving rolling along like a great page-turner.

Chris Evans, in particular, is a stand-out player in this ensemble movie. His character, Jensen, is the goofball of the crew and gets most of the best lines. The rest of the cast is filled out with other top-notch actors, like Idris Elba, Zoe Saldana and Jeffrey Dean Morgan. How this movie slipped past critical and box office success is beyond me. Another action movie that flew under the radar is Push, about a group of teenagers with special talents who are sought by a mysterious, evil government agency for research. Chris Evans plays Nick, who is an unpracticed telekinetic. He’s tracked down by Cassie, played by Dakota Fanning, when she sees a vision of the future and needs him to fix it.

Push owes much of its action sequences to The Matrix, but also has a colorful, gritty style. The movie never drags. You may feel disoriented at times, trying to figure out what’s going on, but the quick pace of the movie keeps you moving from puzzle to puzzle, filling in answers on the way.

Chris Evans plays the reluctant hero very well. Plus, he has a wonderful chemistry with Dakota Fanning as her surrogate big brother. The two of them draw in the audience with their earnestness and (here it is again) likability. “Time Heist” Recap of ‘Doctor Who’